Munich was the birthplace of the Nazi Movement. From 1913 to 1933 Hitler spent a lot of time in town. We’ll be following those traces left in town. Possible also trips to the Dachau Concentration Camp Memorial or to the Eagles Nest close to Berchtesgaden (daytrip). 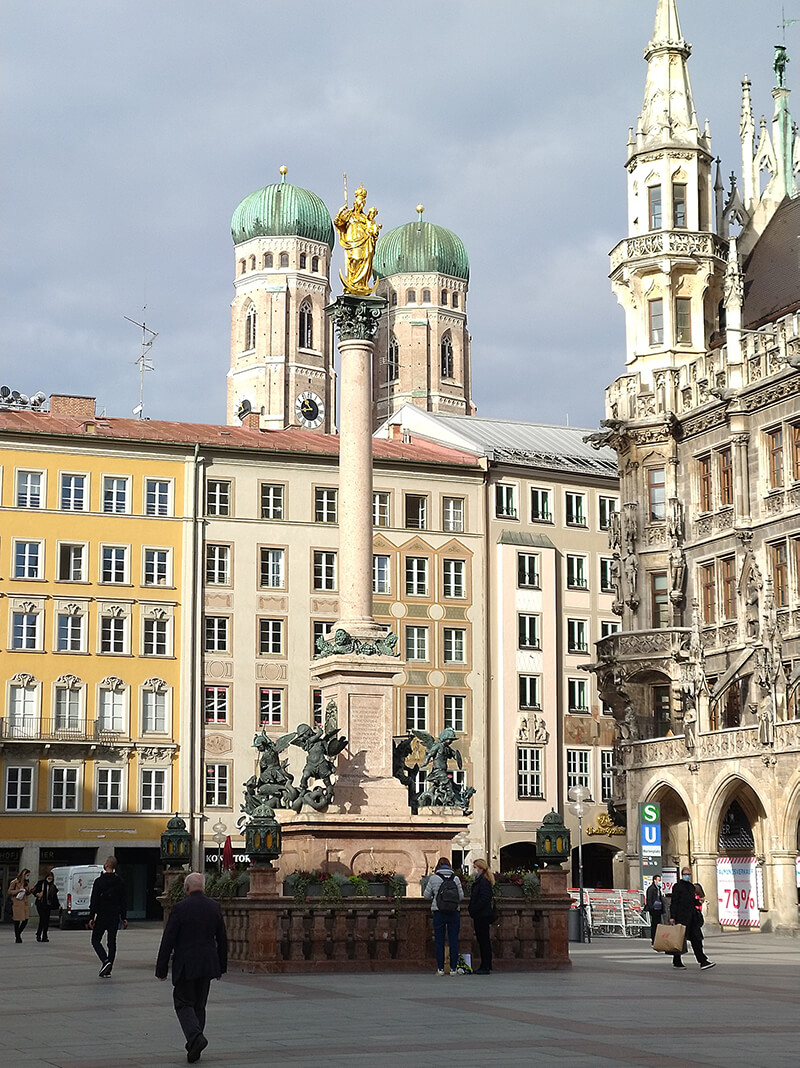 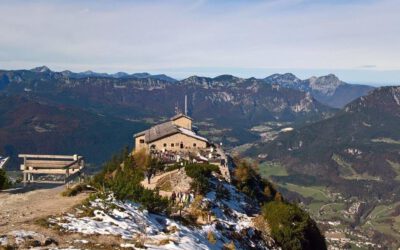 On the way back to Munich we’ll stop in the lovely village of Berchtesgaden for a walk and more Bavarian and Berchtesgaden history.
If time allows we will also visit remnants of the tunnel and bunker system at the former Chancellory.

Learn about Adolf Hitler and why he liked Berchtesgaden and its surrounding areas. This tour leads you through beautiful pre-Alpine landscapes with several interesting and beautiful sights on the way. Of course, we will provide you with information about everything you see and will show you what makes Bavaria the most popular state in Germany.

END_OF_DOCUMENT_TOKEN_TO_BE_REPLACED 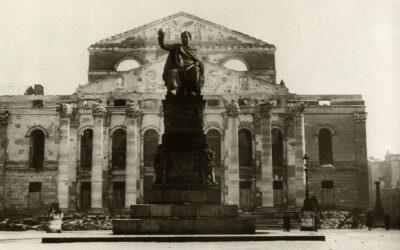 Learn about Hitler’s rise to power and the key events that took place in Munich in the 1920s and also during the 12 years of the Third Reich: the 1923 Beer Hall Putsch, Kristallnacht in 1938 and the failed assassination attempt by Georg Elsner in the Burgerbräukeller in 1939.

We conclude or start the tour at the former Nazi HQ building, the “FÜHRERBAU”, where the Munich Agreement was signed in September 1938 by world leaders Benito Mussolini, Edouard Delardier and Neville Chamberlain, sealing the fate of the Sudetenland by handing it over to the German Reich. This would mark the beginning of Hitler’s preparation for war and lead to the eventual destruction of most European cities including Munich.